Additionally, Emotron US partner H2Flow has developed the Aquatic Controller - a PLC that utilizes a custom program that is designed with a typical pool and spa application in-mind. The Controller is used at Koala Landings and in many other pool applications to simplify the use of the Emotron FDU.

Keeping those figures in mind, a 10HP recirculation pump that operates 24/7/365 (8,760 hours) at a 100% fixed speed would consume approximately 65,000 kWh’s. In the continental United States, the annual operating cost for such a pump would be somewhere between $3,900 and $13,000, depending on electricity costs. In Hawaii, at an astronomical .49 cents per kWh, the cost to operate the same pump would be approximately $31,850 per year. Paradise does have its price!

At the Koloa Landing Resort, located on the island of Kauai, the completion of a massive new condominium development in Spring 2017 included 17 new pumps for filtration and various water features. The completion of this project presented several new challenges, not least of which being the extremely high electrical costs associated with operating the new pumps. 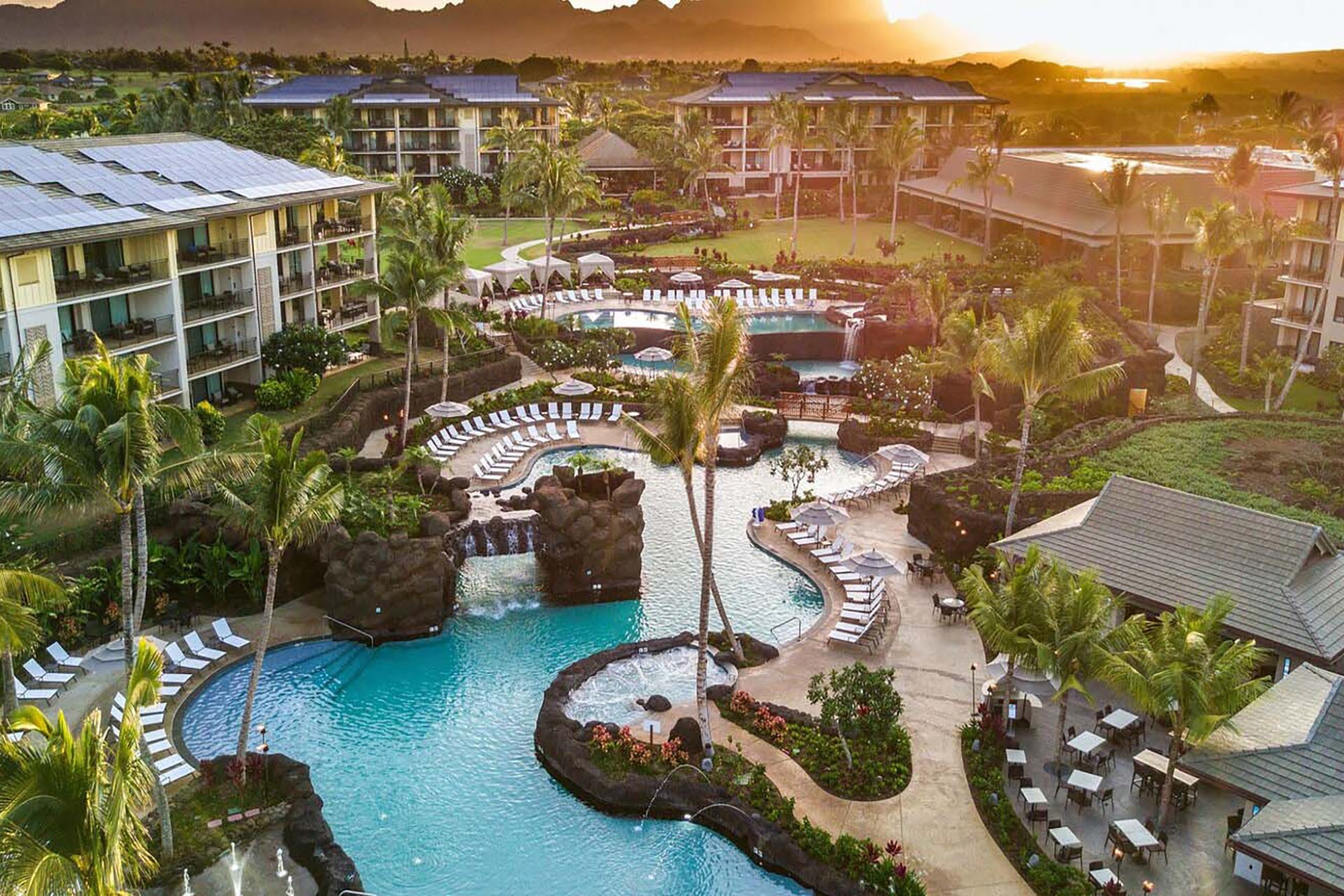 Eco-Flow-C® Aquatic Variable Frequency Drives based on the Emotron FDU were introduced as a solution, and their installation has resulted in tremendous energy savings. Thanks to the introduction of Eco-Flow-C drives, Koloa Landing Resort is now saving in excess of $100,000 per year! It was determined that a 10% speed reduction would equal a 29% energy saving for the resort, whereas a 20% speed reduction would almost cut the electrical energy consumption in half.

Additional benefits of Eco-Flow-C® include the unique Aquatic Controller user-interface, and the product’s NEMA 12 construction. The Aquatic Controller allows for easy setup of what can otherwise be a complicated process. Koloa Landing Resort also had some initial concerns that the hot, humid, and salty air on the island of Kauai could cause corrosion with the VFD. However, Eco-Flow-C® addresses these concerns with its rugged NEMA 12 construction, which is designed to withstand the harsh environment of a pool equipment room and the humid, salty air of Kauai. 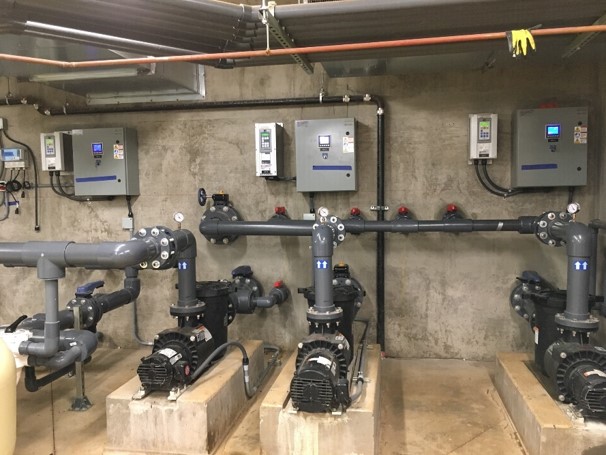